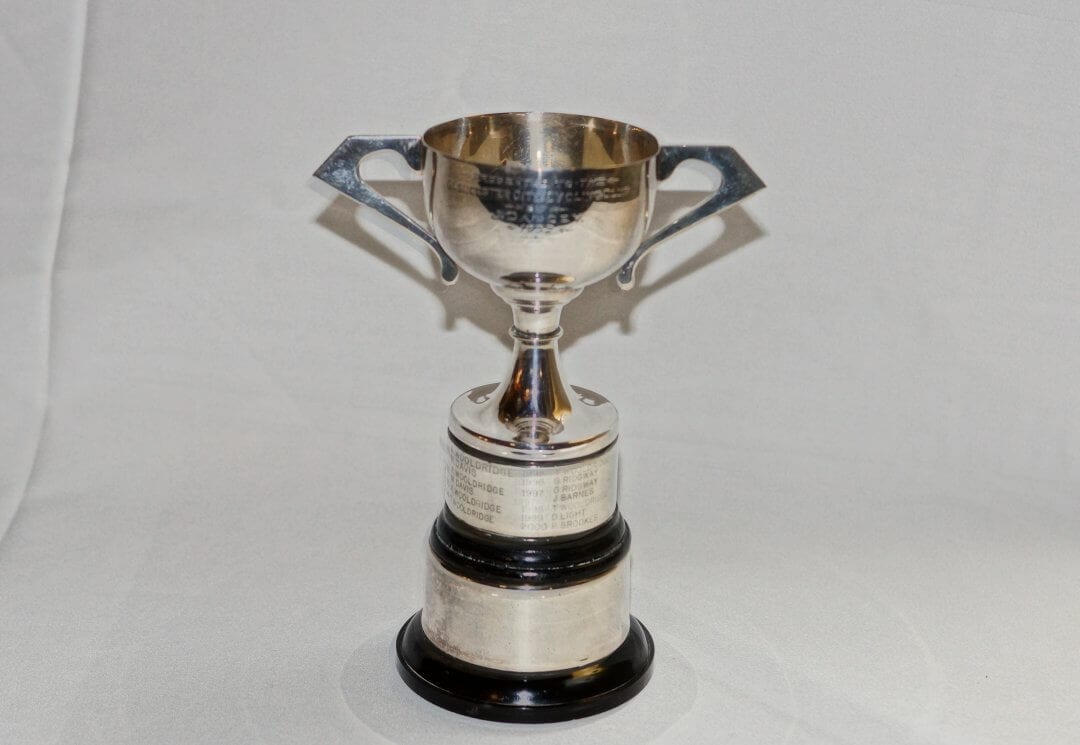 The Dancey Trophy was given to the club in 1932 by Mr Jack Dancey to be awarded to the lady member with the best attendance on Sunday club runs in the calendar year. Jack Dancey first appears in the club records as a member of the committee in 1931 but little else is known of him. At the A.G.M. in 1962, due to the fall in active female members, the rule was amended so that the cup was awarded to the member with the best attendance. Details of how attendance is measured are below, after the table of past winners

Points are gained as follows: