From the very first ride, on penny farthings in 1891 to the dynamic multi-faceted organisation of the present day, the story of Gloucester City Cycling Club is an eventful and fascinating part of the city’s heritage. The full history can be read in Bicycles and Blancmange, by Alastair Goldie and Roy Hook, Club Treasurer and Archivist respectively, that was published, with financial support from the Heritage Lottery Fund, in the Club’s 125th year.

As part of the celebrations of that Jubilee year the Club’s origins as the Tyndale Athletic and Cycling Club were recognized by the creation of a “Tyndale 1891” section. The initial idea of renewing the Tyndale CC emerged following the 125 ride to Dursley in 2016 when Ivan Bowkett had the Idea of creating a retro cycling club.

A few months later the first ride was held, to Toddington with four members. This proved to be a very enjoyable day out and planted the seed for further adventures. Since then we have been out on many occasions, with short rides on a Saturday, for mixed abilities and a ride out once a month. The monthly ride which has proved very popular is usually between forty and sixty miles and usually planned to tie in with a Gloucestershire event or attraction e.g. Dean Forest Railway, World War 2 weekend at Toddington, Gloucester Motor Show. Carnival and Stroud Steam Fair to mention but a few. This distance on old bikes can be a challenge but great fun all the same. If we hit a big hill we simply get off and walk…there’s no rush.

The aim of Tyndale 1891 is to be the retro side of GCCC. You’ll see their activities with the Club here or posted among the Club’s events and can read more at a dedicated Facebook page, here

The City at Eroica Britannia

Most of the Club's active members were gathered on the cathedral steps for a group photograph but one of our members had been lucky enough to get a ticket for The Festival of Speed/Eroica Brittania at Goodwood this weekend and was otherwise engaged. Here seen wearing...

There is a longer version of an article published in the Winter 2019 edition of Spokespiece, written by Mike Thomas (above) of the Club's Tyndale section, which can be read here 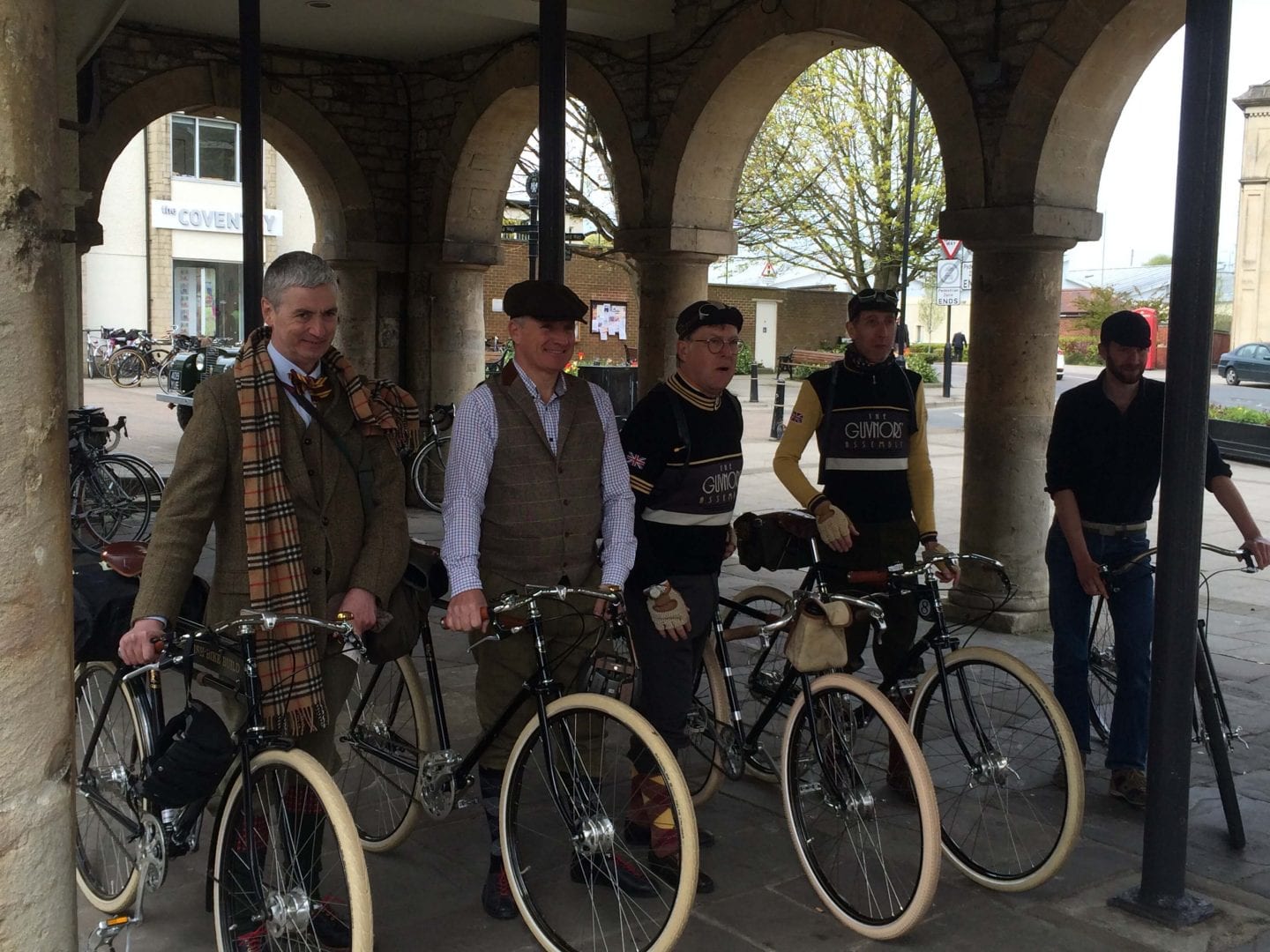 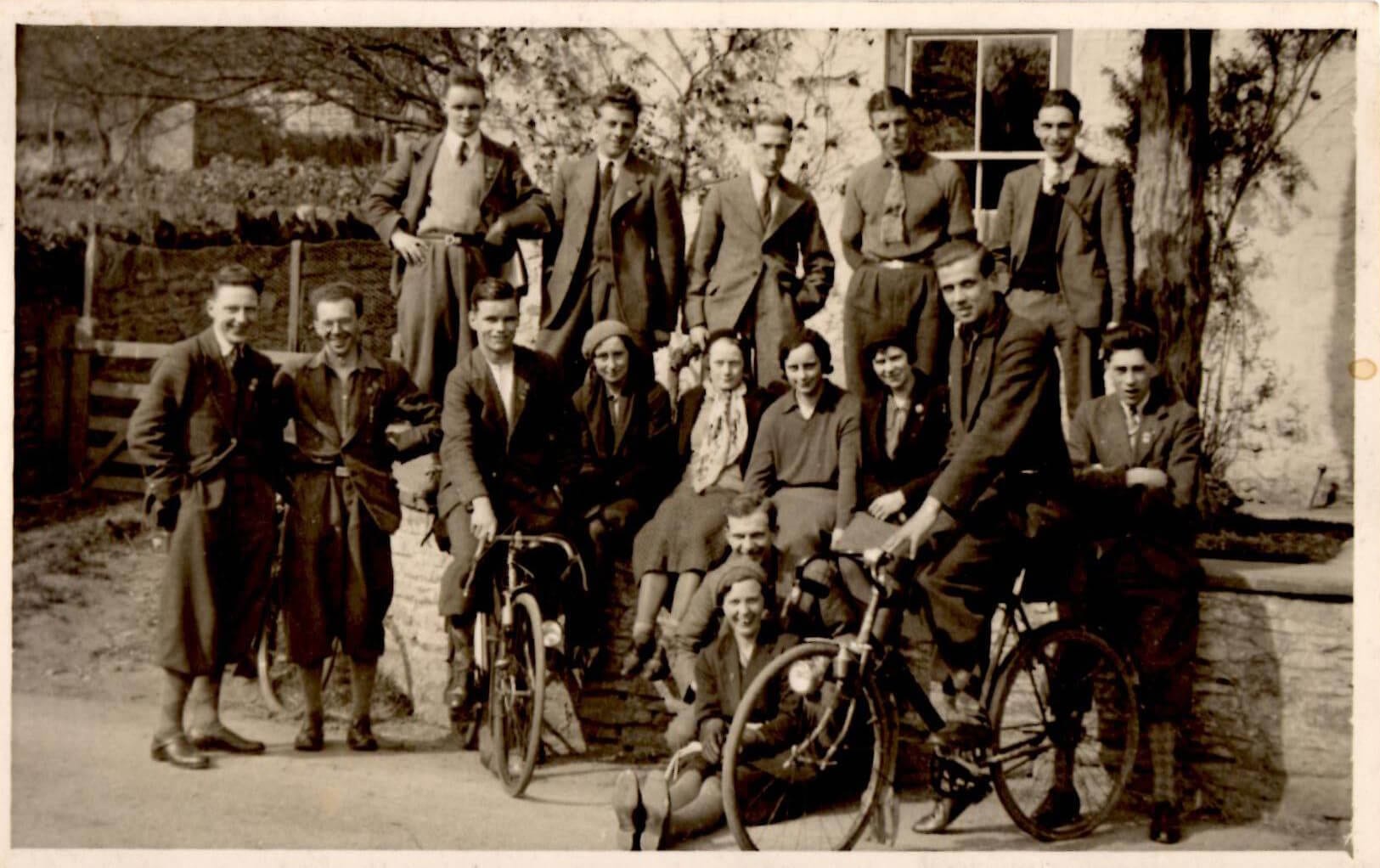