T.G. Hall Clubman of the Year 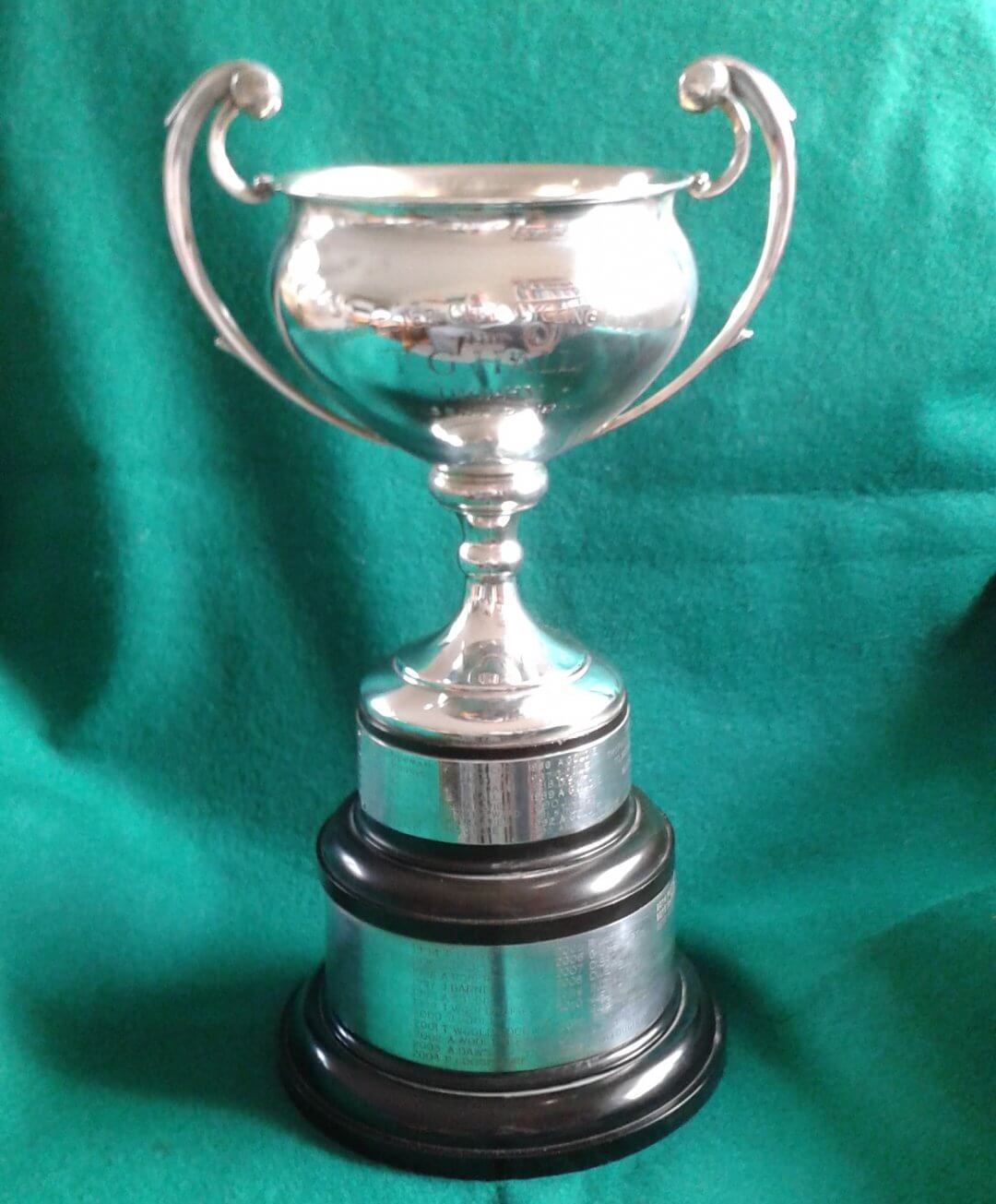 In 1903 a certain Mr Thomas George Hall joined the club. T.G.Hall was and, in the minds of a lot of people, still is a name synonymous with cycling in Gloucester. He started cycling in 1887 at Shrewsbury school where his father was senior master. He was a life member of the Cyclists Touring Club and kept a record of every mile ridden starting with twelve in his first year. He covered about 285,000 miles in his lifetime. He also kept a record of every road that he cycled and he cycled in every county in England. His other interests were fishing and photography; he was also a noted weather expert. He started to drive in the early 1900s but would rarely use a car, preferring to cycle.

An ardent club rider, he took part in time trials, hill climbs, club rides, tours, anything where he could ride his bike. He was voted on to the general committee in 1905 and made a delegate for the National Cyclists Union (N.C.U.). He became a vice president 1908 and remained so until his death in 1957. In 1922 he held the position of assistant club secretary when, along with Reg Newman, he was credited for rescuing the Gloucester City from the slump in membership that occurred after the Great War. He was the club’s treasurer in 1930, made a life member in 1933 and became president in 1953 to 1956.

On 2nd May 1957 Mr. Hall was cycling along St.Oswald’s Road at the junction with Priory Road at 5.45pm when he was hit from behind by a motorcyclist and suffered a severe head injury from which he died shortly after. He was 79. At the inquest a verdict of accidental death was given.

It is T.G.Hall’s cycle shop that he opened first in 1903 (where Eastgate Cycles are now) then moving across the road to 25 Barton Street in 1914 that most people will remember. The shop had a large, rather dingy interior with plenty of room to display bikes, tandems and the odd tricycle. (He also sold Meccano and Hornby railways) The rear of the shop was where he used to store his vast collection of veteran cycles. There was a 1867 boneshaker complete with steel tyres and a little woodworm, two penny farthings, a Coventry rotary c.1880, a Crypto Bantam c.1896, a Chater Lea tandem c.1910, a Triplet c.1900 a Rudge Whitworth racer with bamboo rims c.1910, a Dursley Pedersen c.1904 a Sunbeam tricycle c.1900, as well as others the details of which escape me. Gloucester City members were allowed to ride these wonderful machines in the city carnival procession and in the Benson Veteran Cycle Rally (in period costume) until the collection were sold off around 1985.

The first floor was the living space and would also be used for slide shows on club nights. The shop would also host sit down feeds for long distance events such as 12 and 24 hour races that would come through the city in the 1930s and 40s.

Mr Hall also had a business in Stroud from 1933-57 where he dealt in motor cars as well as bicycles.

In 1912 Mr Hall gave two silver cups to the club. One of these was presented to founder member Mr Felix Oehl for timekeeping. That cup was in due course returned to the Hall family. More details can be found on the T.G.Hall Memorial Trophy page. The second cup was awarded to Mr. Ewart Bick for the best aggregate time for the two 25 mile time trials that the club held during that year.

In 1954 the T.G.Hall Clubman trophy was established.