From Croome, with love – a report For Your Eyes Only 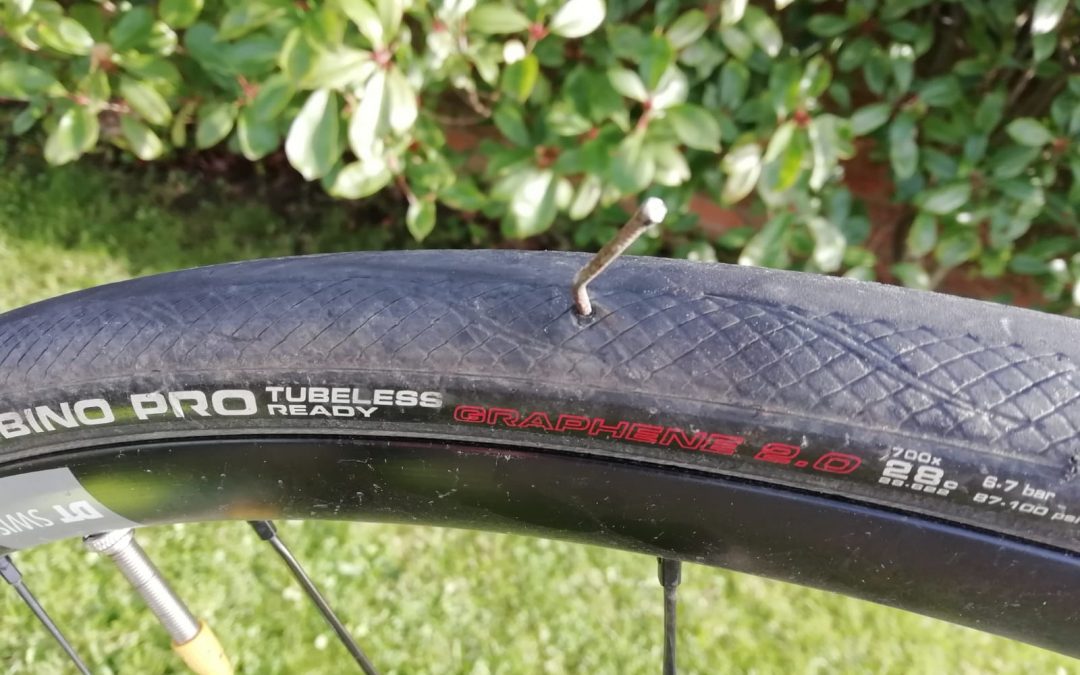 The Vice-Captain was challenged to follow last week’s report with some cinematic references. How many can you spot?

A large group of agents set off on a traditional mission to Croome Park. Felix Leiter joined us at Staverton, and “M” departed at Gotherington to perform reconnaissance for a later mission to Pershore. With flat roads and a tail wind, we rolled on like a Thunderball.

We did have time to observe the dragon boat on the Avon at Eckington Bridge but did not see any high-speed pursuit. In all Bond movies, there are casualties on the way, with the first departing the ride at Alstone, second at Kemmerton and third at Defford Bridge (all planned). Croome was reached without incident, where M re-joined us, and we also met up with “Q”, who extolled the virtues of his gillet, although I didn’t listen to all the gadgets fitted to it. He did not offer any nail-proof tyres (more later). Moneypenny left us at Longdon, and we proceeded to Wainlodes Hill. Safin and Blofelt had one last plan to thwart our mission, and scattered nails on the A38 in Down Hatherley, which caused a deflation for the commander that left him a bit shaken, though not stirred. I’m reliably informed that Rubino Pro tyres are presently available on special offer at £24.99 a pair – caveat emptor, methinks. As the others had “No Time to Die”, they abandoned the Commander to his fate.