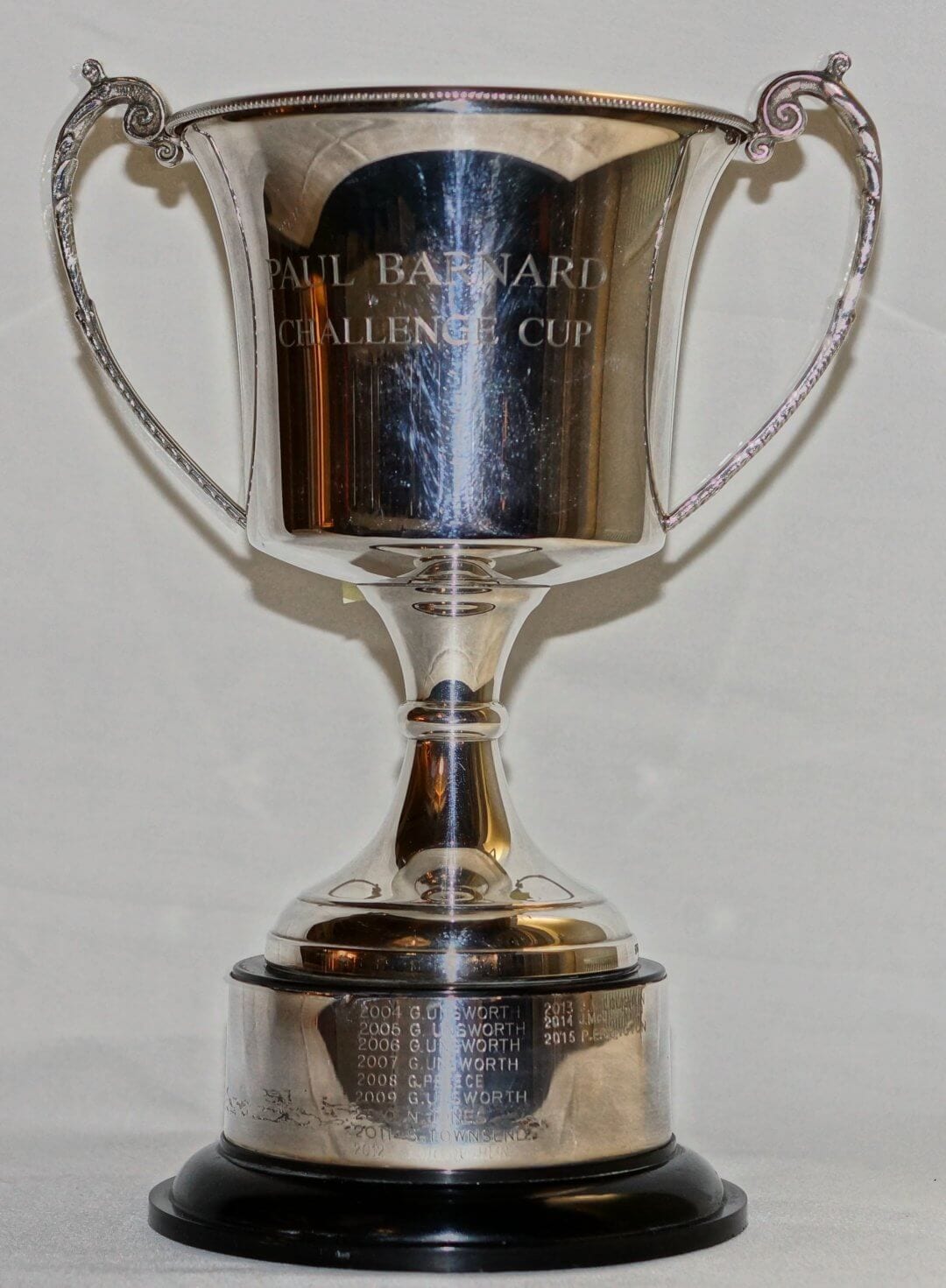 Paul started cycling as a tourist going out on Sunday club runs after joining the club in 1989. When he found his way into racing he was a very strong rider. In 2001 he suffered a brain haemorrhage but fought his way back to health and in July he did a sponsored ride across the Pyrenees with some other club members. By the end of the year he had recorded a new personal best of 1hr 0mins 33secs in the October 25 mile time trial. The following year he had a go at cyclo cross but concentrated on time trials, interspersed with club runs. He could also turn in good performances in road races, taking fifth place in the South Division Road Race Championship in May 2002. In the same year he was 20th overall and 3rd placed vet in the National Hillclimb Championship on the Cat and Fiddle in Cheshire.

Paul was killed on 22nd July 2003 while cycling on the Northleach bypass at 7.30am. He had ridden from his home in Tredworth heading to Witney where he worked for his father. He was 42. The week before his death he had set a new club record on the hilly Maisemore course with 59mins 49secs and he was training to ride a 12 hour race with a view to the Club BAR.