After dinner ride to Ashchurch 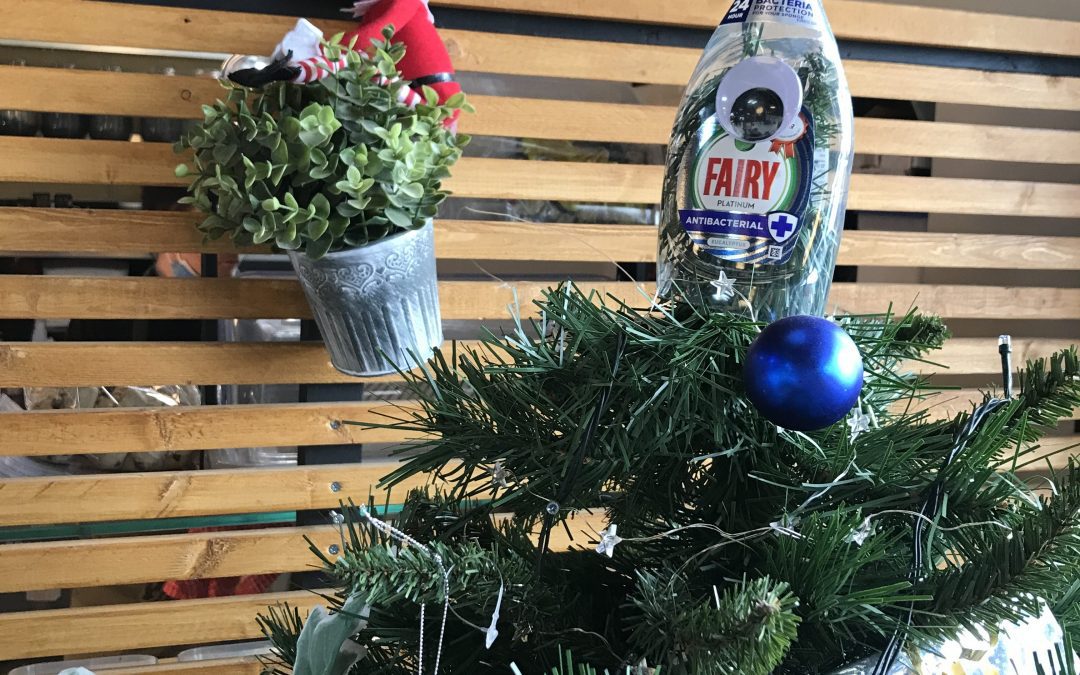 Storm Arwen having hit the country on Friday night a cold snap followed. Luckily the 130th Dinner and Prize Presentation had been unaffected but the threat of ice (and perhaps a lingering after effect of the dinner?) called for prudence on the morning’s ride. The B, sport, and training ride were combined into a group of eight and its leader chose to use main roads as he headed north into the (even colder) weather. The combination of faster riders, main roads, and a flat route led to a higher speed than usual. The top of Worcestershire Beacon was white with snow and the Malvern Hills looked stunning against a clear blue sky as they headed towards Upton-on-Severn. One rider peeled off here to be sure of a prompt arrival at The Malt House Emporium for coffee and found ice at the side of the minor roads, but there was so little traffic that riding the crown of the road was a safe alternative. The return route over Eckington Bridge was remarkably traffic free due to a road closure in Eckington. None of the remaining riders opted for a coffee stop, as they wanted to complete the ride while they were reasonably warm.
The coffee stop was welcoming, to both present and previous Presidents, who had arrived first, and then to Phil and Jackie Griffiths, wrapped up warm as they adjusted to the British winter after their recent arrival from Southern Europe to attend the Club Dinner. They were followed by the rest of A group who were pleased to be welcomed by the Fairy on top of the venue’s Christmas tree. Low winter sun on the return ride made it difficult to see potholes but didn’t prevent the outing from being a thoroughly enjoyable ride.

For similar reasons the A ride merged with the AA ride, but by contrast there were points awarded for the Dancey Trophy. It was an interesting ride, heading in the opposite direction from the destination, to Highnam and Upleadon, and keeping to mainly larger minor roads. A little ice was spotted on the climb to Redmarley, hence to Pendock and the seemingly endless descent to the Ledbury / Tewkesbury road. The temperature peaked at 3°C here in the sunshine and with snow on the Malverns and Cotswold escarpment it was clearly not a day for shorts.

A nice easy spin to the town on the Avon / Severn junction, then some jiggery-pokey via the old railway for the Captain, the main group opting for a bit of main road then ducking and diving through the industrial estate. The Captain won the race to the scheduled stop, The Malt House, where the President was already well established.

Replenished a group of five departed, again in the opposite direction to lunch, heading north to Bredon hill, then east towards Stanway and Winchcombe and the well-named hamlet of Littleworth. Snow was observed at Prescott hill climb and the first snowball was thrown by the Captain, in a display of joyful youth, at our new clothing secretary. He took it well.

Bishops Cleeve fell to the group, observing a very long queue of elderly folk at the pharmacy – presumably seeking a booster jab. The side road around ‘Smiths’ was a delight although interrupted by the Newcastle train, travelling too fast for anyone to catch the engine number. Eventually the House in the Tree was reached. Almost no room in the Inn, but negotiations created space by the fake fire and ale was enjoyed by most, Spanish-type lager by one.

The leg home was mainly in the dry, although a shower just caught those heading to the south of the city. A lovely and interesting route. 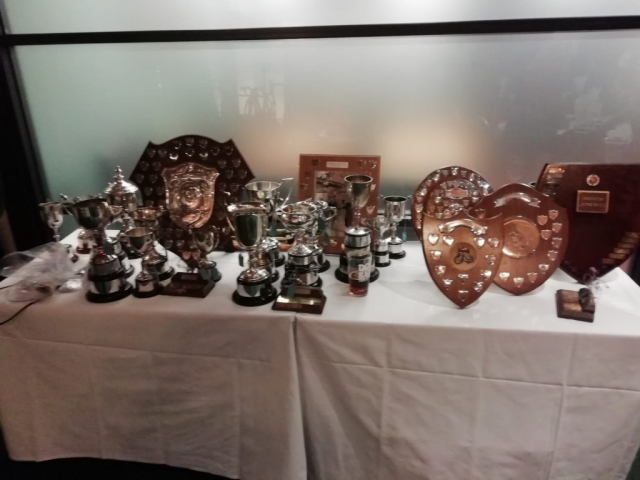 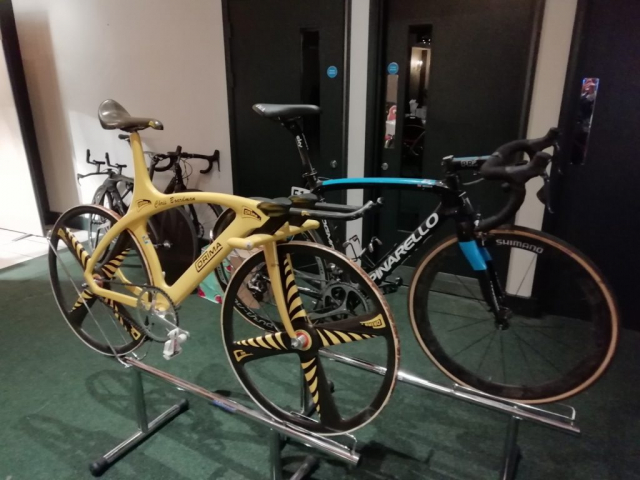 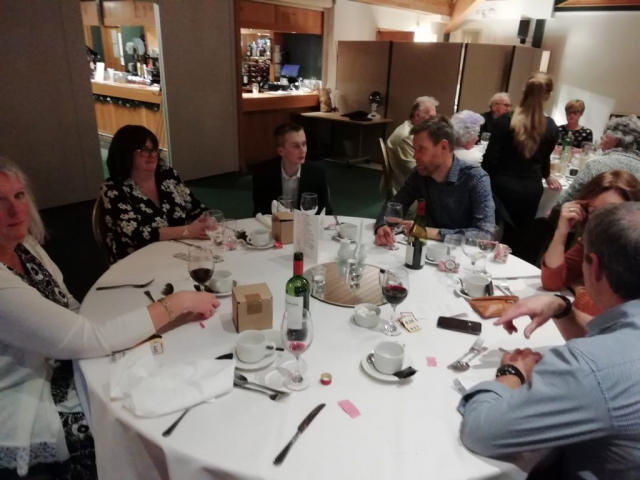 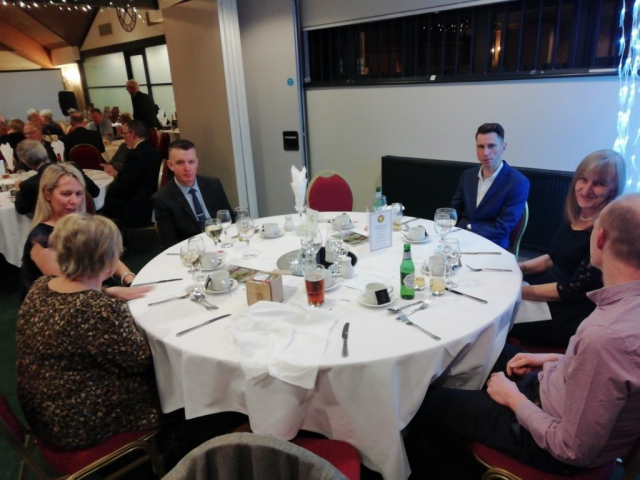 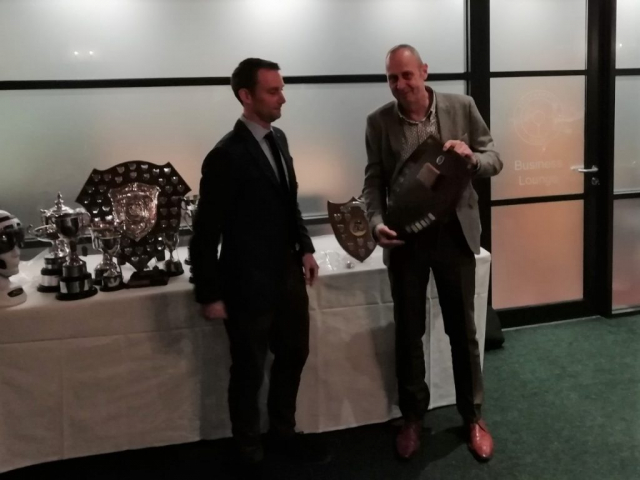 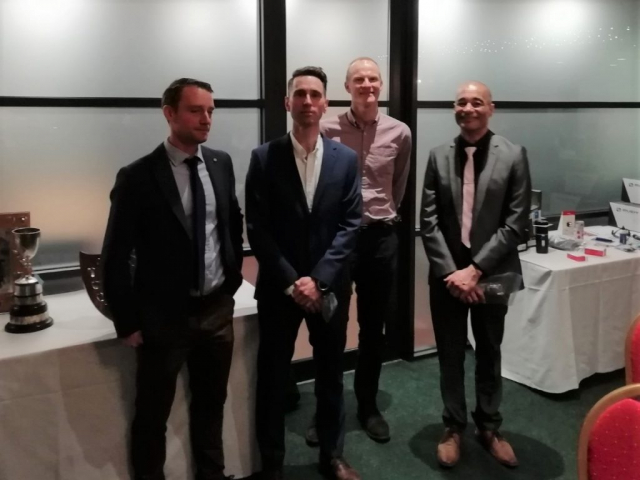 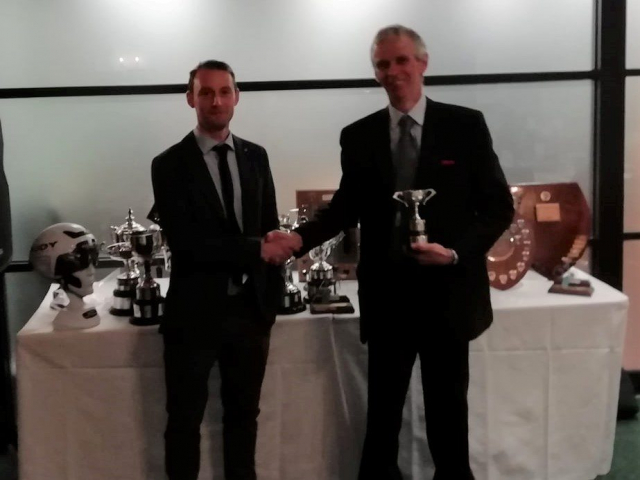 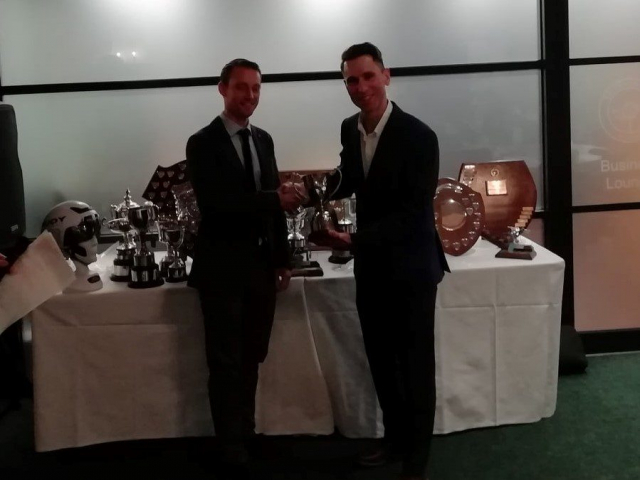 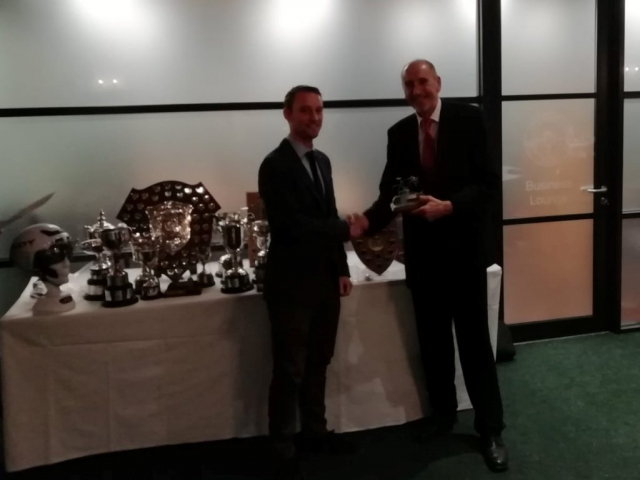 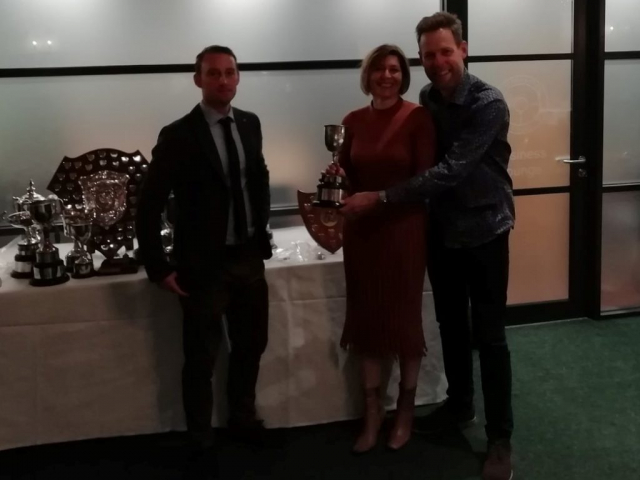