The first Sunday rides of March

Recent development in meteorology have included the naming of storms and an enhanced ability to forecast them. Thus it was that the Square had far fewer riders than of late. Storm Freya was expected to put an end to the unseasonable warm weather we’d been enjoying and deterred many from attending, the Captain and Vice-Captain amongst them. Nonetheless three hardy ride leaders presented themselves, amongst them Pete who led a party of four on the AA ride, destination Fairview Garden Centre, Birdwood. The weather and a shortage of volunteers for the stoker’s seat had led him to abandon plans to ride tandem. 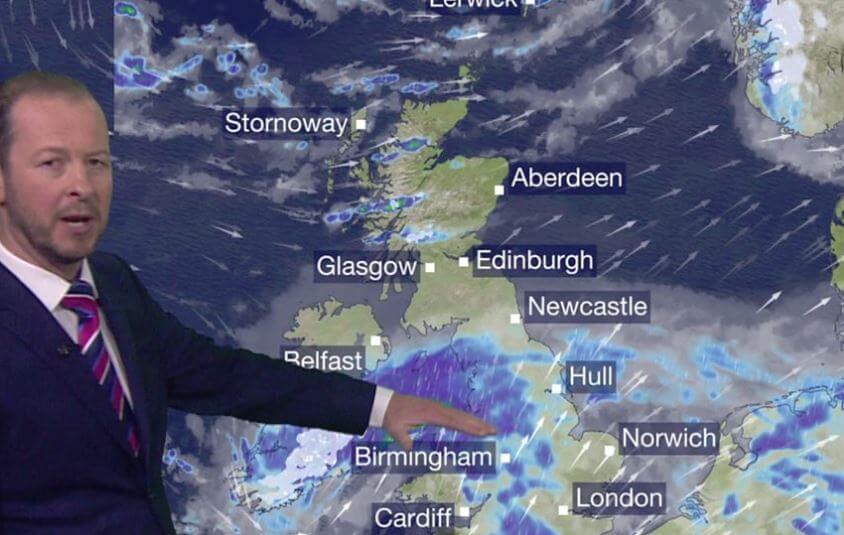 Four left the Square heading over Telford’s Bridge at Over where Marie peeled off and headed home as the brakes on her Mercian needed bedding in.  We took the lanes through Maisemore and Hartpury passing the Bee Shelter.  Then along the Golden Valley to Newent where we headed through Taynton to Huntley.  Approaching Birdwood from the south we stopped for coffee at the garden centre, hesitating to leave due to deteriorating conditions.  Eventually left and headed home as no-one was keen to stay out for lunch with Storm Freya on the way!!

Meanwhile, the President set off from Gloucester with six others, only to see one turn for home at Twigworth. Perhaps his chute in the Square was the cause? The others proceeded over the Severn at Haw Bridge through Eldersfield and Pendock to the Bromsberrow Estate. Here we could judge the height of the cloud base by looking towards the Malvern Hills, which were of course invisible. Saving the attraction of the Pepper Mill ford for a more clement day we continued westward to join the Poets Way and headed then North for a welcome and very rapid service at The Nest, Trumpet. One order was so quickly addressed that a hot drink arrived at the table before its buyer!

While we’d been enjoying our repast Freya had arrived with full force. Her rainfall hadn’t seemed too heavy when indoors, but any one out of doors certainly knew all about her, and had the opportunity for some alliterative cursing. One of our riders even went next door to buy waterproof rubberised gardening gloves for the ride home! Discussion about a lunch stop was quickly drawn to a negative conclusion, so we turned left at the Trumpet cross roads and stayed close to the Three Cities route home, Dymock mountains and all. https://www.strava.com/activities/2188545652

Finally, the sport ride set off on Nigel’s route to Wotton, wisely heading south west in the belief, correct as it turned out, that the wind would strengthen during the morning and blow them home.